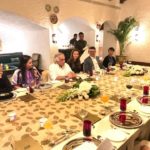 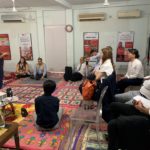 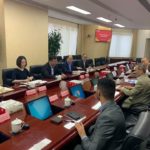 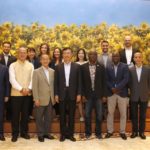 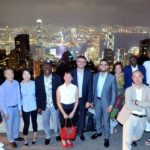 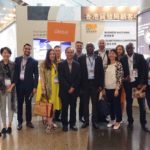 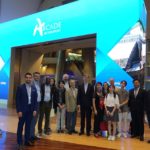 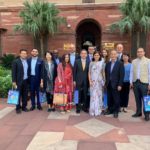 As Asia Global Fellow 2019, Cecilia Milesi had the chance to engage directly with the protagonists shaping Asia’s future in a world which is, more than ever, leaning towards the Global South and East.

Direct experience, open dialogue and exposure are all paths towards a deeper understanding of the nuances of complex political and economic challenges, and geopolitical transformations. The invitation to live in Asia for three months was a unique opportunity for action-learning and networking. Through engaging in over a dozen meetings, study trips, conferences and lectures organised by the Asia Global Institute at the University of Hong Kong, the Asia Global Fellows gained a better understanding of China, Hong Kong and India’s socioeconomic and political models and policy proposals, as well as the immense challenges ahead.

The fellows discussed and reflected on the dilemmas and solutions that Asia offers around economic growth, development, respect/disrespect of freedoms and rights, climate change and sustaining peace. It is important to do this, as the world is confronted with an urgent need to find solutions to social problems. Cecilia is (critically) looking East.

The meetings in China were more business-oriented. We had the chance to visit and meet some of the most innovative and successful Chinese companies and banks including:

In most cases, we had the chance to directly engage in dialogue with founders, CEOS and Corporate Heads getting business insights and up-to-date information regarding business development including the China-USA trade war and digital working.

The meetings in India were more policy oriented. We directly enagaged and discussed with Senior Policy-makers from various governments departments, think-tanks and Institutes including: